Notice from the two cites below, how Lincoln's announcement of this Monetary Policy was quickly perceived by the "shadowy and powerful elite" as a threat to The Monopoly that feeds on the labor of others!

“If this mischievous financial policy, which has its origin in North America, shall become endurated down to a fixture, then that Government will furnish its own money without cost. It will pay off debts and be without debt. It will have all the money necessary to carry on its commerce. It will become prosperous without precedent in the history of the world. The brains and wealth of all countries will go to North America. That country must be destroyed or it will destroy every monarchy on the globe.”

“It is noteworthy that Lincoln issued this statement of his monetary policy in 1865, just before the end of the civil war. A matter of weeks later, he was assassinated. As the publication date and whole tenor of the document show, Lincoln’s intention was to advance his monetary policy, based upon the government creation of money, and apply it more fully after the war. The motive behind Lincoln’s assassination has never been established, and is usually attributed to the deranged actions of a lunatic. However, it has been speculated many times that Lincoln’s death was connected with the fact that such a monetary policy as he was proposing, if pursued effectively, would have signaled the end of the banking and money power in the United States, and very rapidly everywhere throughout the developing world. Once that one government was seen to be capable of supplying its nation’s monetary needs, others would certainly have followed. The power and profit which national debts and widespread private industrial debts provided to the world’s most shadowy and powerful elite – bankers and financiers – would have soon vanished.”

Obviously, The Monopoly over money creation existed in Lincoln's time.

A much more powerful and sinister descendant of The Monopoly exists today.

The Monopoly has become exactly what was predicted by both Lincoln and Jefferson in their statements displayed below.  That too should be just as obvious.

Recognizing this fact, identifying its primary perpetrators, and exposing its secret fraud, is crucial to understanding the patterns and agenda of enslavement in the world today, and for developing strategies to preserve the basic rights to life, liberty and property granted to all by the Creator. 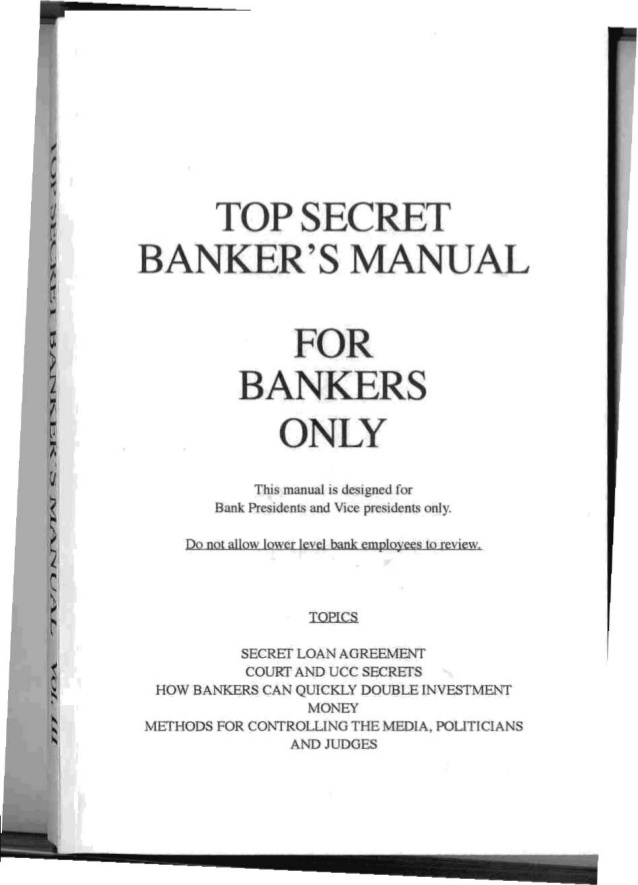 "Per Federal Reserve Bank publication 'Modern Money Mechanics', page 6, the bank opened up a checking account under your name and deposited the note. Then the bank withdrew the money from your account without your knowledge, permission or authorization and returned it to you as a loan." pg 53 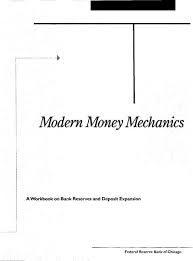 "What they do when they make loans is to accept promissory notes in exchange for credits to the borrowers' transaction accounts." pg 6

"A deposit created through lending is a debt that has to be paid on demand of the depositor." pg 19